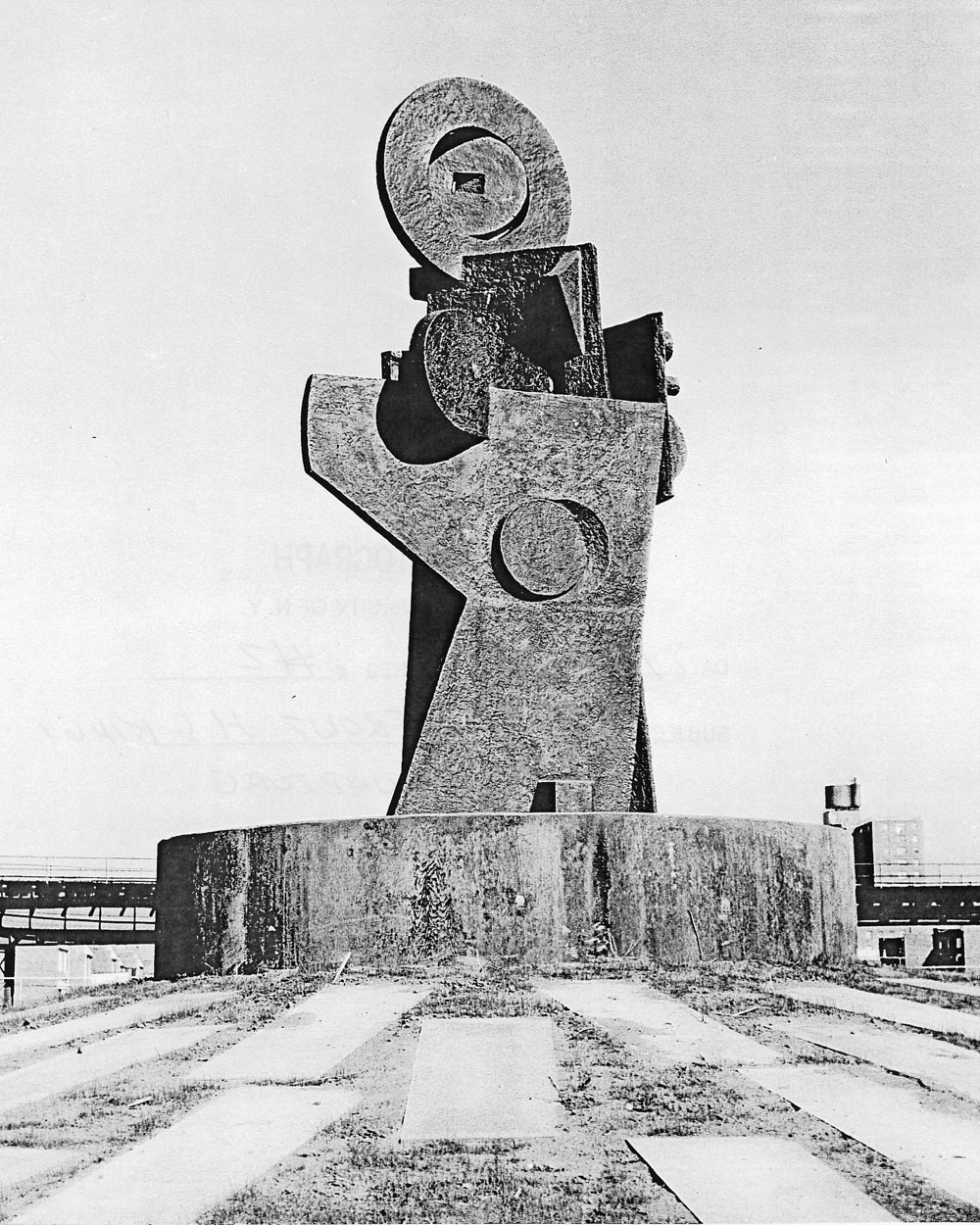 Rabbi Bonnie Koppell Here's my recollection- We published an edition of the magazine that included a story by Donald Margulies, in which he used the f**k word maybe 2x in a non-sexual context. Principal Sol Levine confiscated the entire run on the grounds that it was "obscene." John Dewey HS was very much in the public eye, and the ACLU called to ask me- "Do you know your rights?" They agreed to take the case. My favorite moment was when Judge Jack B. Weinstein said, "My role here is not to question the good sense of the NYC Board of Education, which, with all its enormous problems, chooses to devote itself to the suppression of this fine example of student literature." Clearly a good judge of literary merit- as has been noted, @Donald Margulies went on to a successful literary career including a Pulitzer Prize. After the court case, we came back to school in the fall and quietly distributed Streams of Conscience

Brett Woods Gary Silverman This also created huge discord at our school newspaper, THE JOHN DEWEY HIGH SCHOOL VANGUARD. The editor wanted the headline to read LEVINE TO STUDENT PRESS: GET THE F*CK OUT. Our faculty advisor, Mrs. Gorayeb (sp?) wouldn't allow it.

Link to court case regarding the distribution of Streams of Conscience  Click Here. 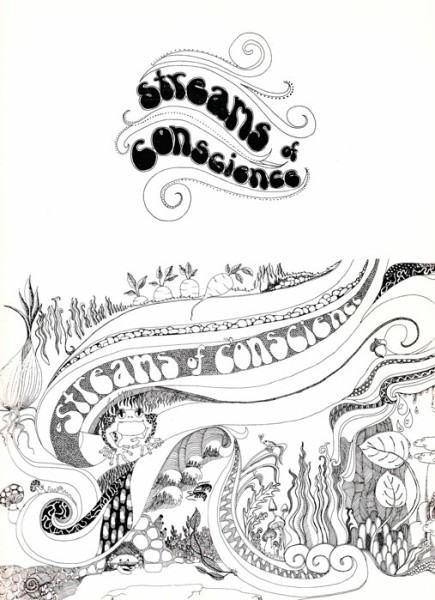 Starblaze June 25, 1970, Science Fiction Class Riso Publication  The middle page may be impossible to read. It is very faded.

Extra! Extra! Read All About Us! Cycle 2, 2004 Grammar & Usage Publication

Alumni News: What were people doing?

Friends of dewey no 3 part 3.pdf